PIPMG has a long and rich history of supporting project management in life science. Find out more concerning our mission, our history and our current structure in the sections below.

Here are the profiles of the members who currently serve on the PIPMG Exec Committee.

Joe Stalder, PharmD, PMP, is the founder of Groundswell Pharma Consulting, based in San Diego, USA. Joe has more… 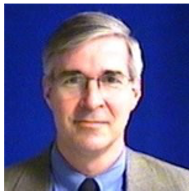 Corky has worked in the biopharmaceutical project management industry since 1998, where he started as the PM for the…

John began his career as a scientist in Immunology Diagnostics within the Wellcome Foundation (now GSK).  He moved after… 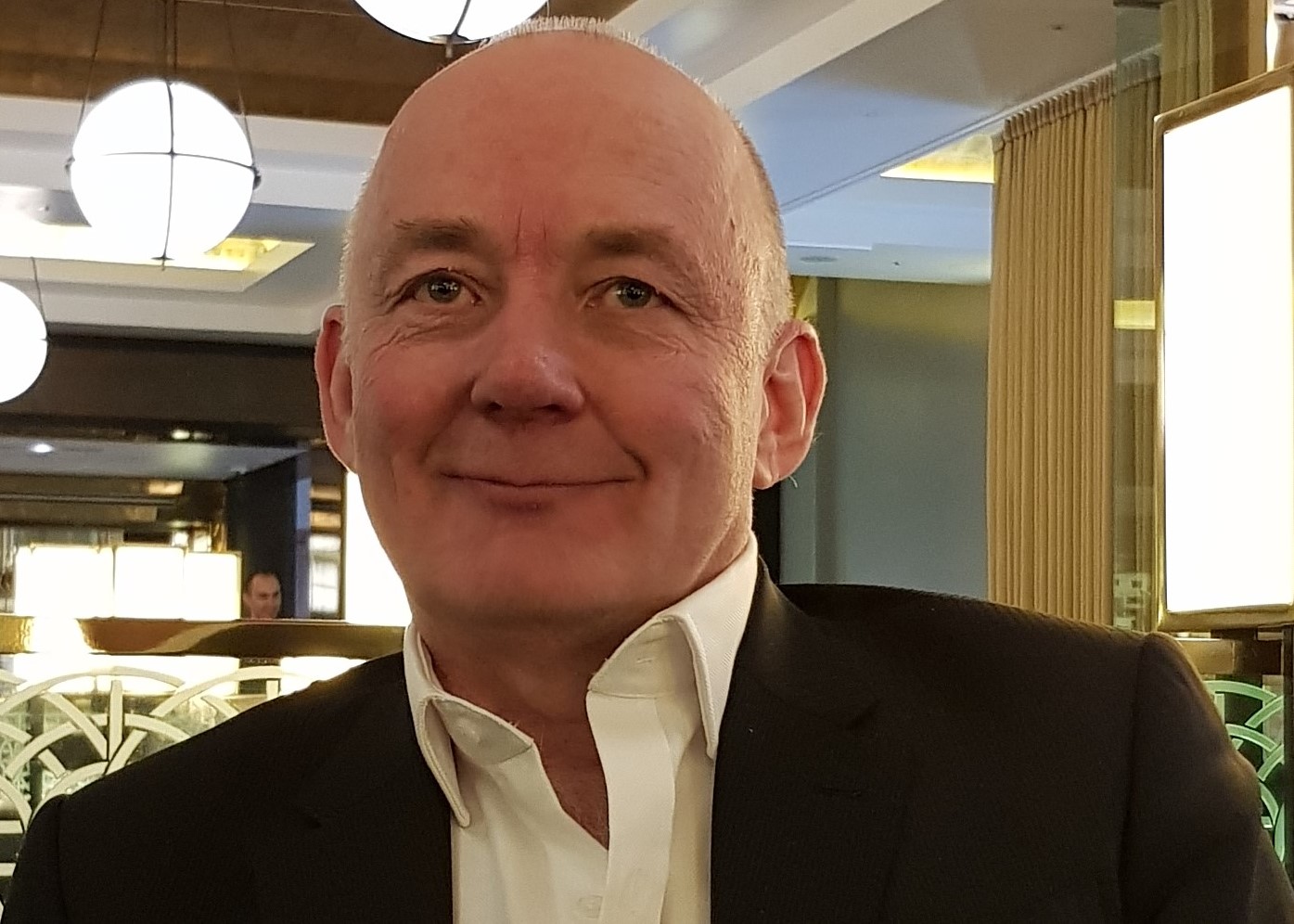 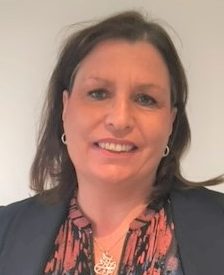 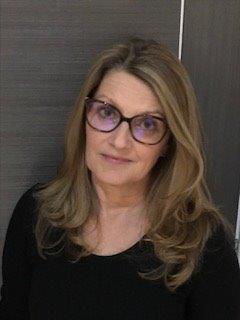 Margaret has worked in the pharmaceutical industry for over 20 years.  She is an accomplished Project and Programme Director,… 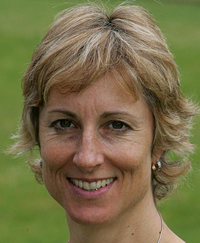 Janette Thomas (BSc, DiploD, PhD) is a director of PIPMG. Janette is Founder and Director of Pellis Care Ltd.… 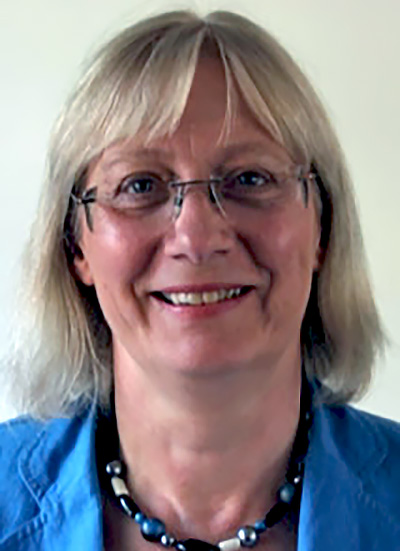 Pauline Stewart-Long (BSc, PhD) has worked in the pharmacuetical industry for over 30 years with roles of increasing seniority… 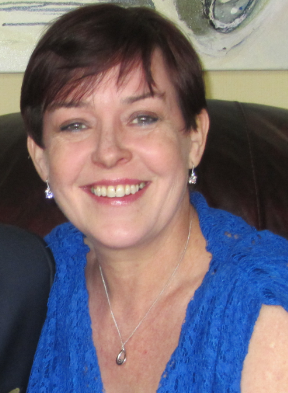 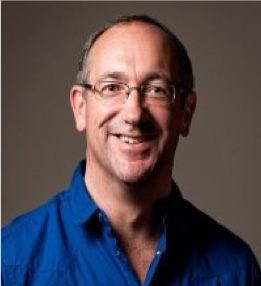 Tom is Director, Global Program Leader Oncology at Ipsen and has over 30 years’ experience in the Pharmaceutical and… 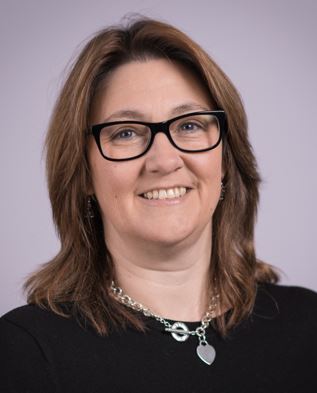 A Senior Director of Project Management within IMED Operations at AstraZeneca.   Trained originally as chemist, I joined the… 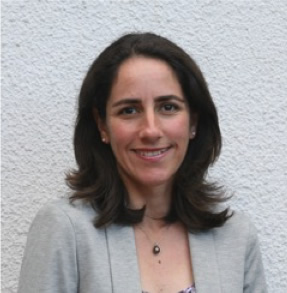 Sandra started her career as an immunologist, and during the past 20 years has had various roles in program… 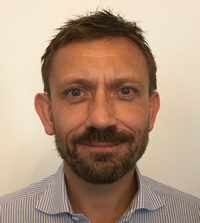 Originally trained as a microbiologist, Steven has worked in the bio-pharmaceutical industry, for over 20 years. He has managed… 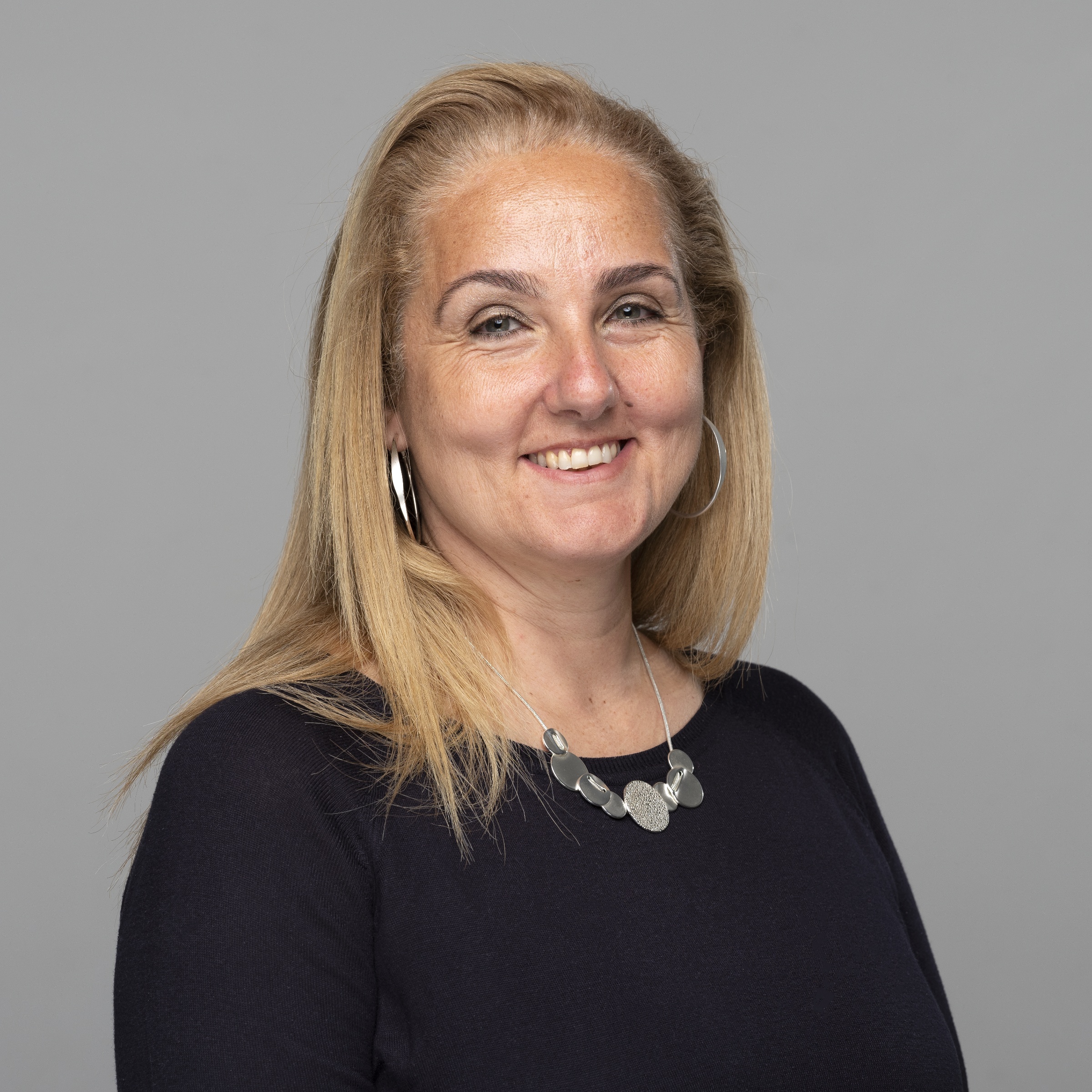 The PIPMG exists primarily to support development of the Project Management profession in the global pharmaceutical, biotech and associated industries by:

Key drivers for our activities

A key activity is the organisation of meetings for information sharing, learning and networking. The topics we select for meetings are driven by what have always been key challenges for life science project management:

Another key activity is provision of training and coaching, specifically relevant to the Pharma/Life Science sector.

How we arrived at where we are today.

The PIPMG was founded in 1985 by individuals from some of the key players in the UK pharmaceutical industry at the time: Beecham, Fisons, Glaxo, ICI Pharmaceuticals, Smith Kline & French, Roche, Syntex and Wellcome.

In those days, project management was relatively new to the pharmaceutical sector and many of the people involved were not formally trained, having moved from other roles in their respective companies. In fact the original idea that led to PIPMG came from a meeting of the Association of Information Officers in the Pharmaceutical Industry (AIOPI) because some of this group were taking on project management work alongside their information science roles.

It soon became clear that there was a shared interest among companies to find out how others were responding to the project management challenge. Small meetings were held on a rotational basis, hosted by the different companies involved. Typically the host company would describe how it was implementing project management and this would be followed by a general discussion. After a couple of cycles, enthusiasm for these meetings declined as each company progressed along its chosen track and general awareness was greater. There was an attempt to broaden the meetings both in terms of agenda and attendance and this met with some success, with external speakers contributing on a voluntary basis. However the administrative burden for the host company became too great as the meetings increased in size and at this point the future of PIPMG was unclear.

The core organising group decided that some ‘new blood’ was required to take things forward more effectively but it proved difficult to achieve the required continuity. On more than one occasion during the early to mid 1990’s PIPMG came close to being dissolved. Then some of the original members agreed to return in the form of a Steering Committee to bring some structure to the planning of the twice-yearly meetings. It was decided to engage a professional organisation to manage the logistics of these meetings and the partnership with Browncroft Associates was formed. This provided the structure and organisation for PIPMG to grow rapidly since individual companies no longer had to host meetings, even though volunteers were still required to ‘design’ and run the programme. Using external venues also provided greater capacity and the numbers of attendees increased accordingly. Introducing new members to the Steering Committee is no longer a problem and this bodes well for the future development of the group.

For PIPMG today, the picture is very different from those early days. All the original companies have been involved in some form of consolidation and four of them are now one (GlaxoSmithKline). The number of smaller companies has increased significantly – some have become substantial entities in their own right, while other have found it more challenging to make the transition from a ‘biotech’ to a more traditional pharmaceutical company. The role of specialist service providers has increased as large companies seek to outsource non-core activities and small companies strive to take drugs further along the development pathway before seeking licensing deals. PIPMG has embraced all these changes and the current membership of around 500 from 65 companies in the UK and Europe is representative of all those involved in developing new medicines. In spite of all these changes PIPMG has retained an informal structure that seems to be valued by its members and provides an excellent networking environment.

In late 2018 PIPMG began discussions with the Association for Project Management (APM) to collaborate in running joint events. Three were held during the following year, in London venues, and were very successful, with full houses and late bookers being turned away!

The pandemic of 2020 – 21 brought PIPMG’s principal activity to a sudden halt. Nevertheless, beginning in summer 2020 a series of free online meetings were planned and run, which were very well attended and well received.

Late 2020 began a period of reflection about whether PIPMG’s activities should continue. This was partly due to the interruption in income for a year+, but also with the increasing difficulty of tasking the committee members with development activities. This was always a challenge with them being either busy corporate employees or consultants running their own businesses, plus with diminished funds it was a stretch to hire paid help. In 2021 the committee approved a new strategy for the future and the formation of an Executive Team to execute it. The latter was a group of committee members that, on a paid basis, would run PIPMG’s traditional operations and develop new streams of activity, principally offering a range of training programmes.

The pharmaceutical industry will continue to change and PIPMG, having demonstrated its value, is well-placed to play an important role in shaping best practice in project management well into the future.

PIPMG is an association run for the benefit of its members and indirectly to support anyone that is working in a project management or associated role in the life science sector.

Providing a forum for communication and information exchange between members; encouraging continuing development and education; Provision of relevant training and development.

PIPMG is a not-for-profit organisation therefore any surplus funds will be managed by the Executive Team to fund improvements to the quality of services provided for PIPMG members (e.g. public meetings, workshops, PIPMG communications, website enhancements etc.).

Membership of PIPMG is open to all but exists primarily for professionals involved in the management of projects in the life science sector. Free and subscription-based membership levels will grant access to respective restricted areas of the web site and by default will add a member to the email distribution list. Membership is at the discretion of the Steering Committee and may be terminated at any time for any reason deemed to be appropriate by the Steering Committee (subject to appropriate refund of any fees).

PIPMG corporate and trading activities are managed by a Not-For-Profit Company, PIPMG Ltd. The Board of directors of the company consists of volunteers and it is their responsibility to:

The Board will appoint /remove directors by majority vote.

In the event of PIPMG Ltd being wound up with a cash surplus, this will be donated to medically based charities at the discretion of the Board / Steering Committee.

The Steering Committee consists of volunteers (some of which may also be Board members). It is their responsibility to:

The Executive Team consists of paid consultants, some of which may also be Board/Steering members, but prevented from voting on related decisions). It is their responsibility to: